This year I read a lot less than I normally do. I spent a lot of time reading magazines or listening to podcasts. The theme of the year seemed to be a short attention span. I did not want long books or even to watch movies. I was more interested in something that would occupy my time for about 30 minutes to an hour. But I did squeeze in some really great reads during the year too. Below are my top 10 picks from 2021!

Hopefully everyone found a new book to love or reread a favorite book. Let us know in the comments what you read and what is on your TBR list for 2022.

Henley is given a homework assignment to bring his favorite book to class the next day to share with the class. He goes to the library and the bookstore but cannot find what he is looking for. Then, Mama makes a suggestion that helps him fix his problem. 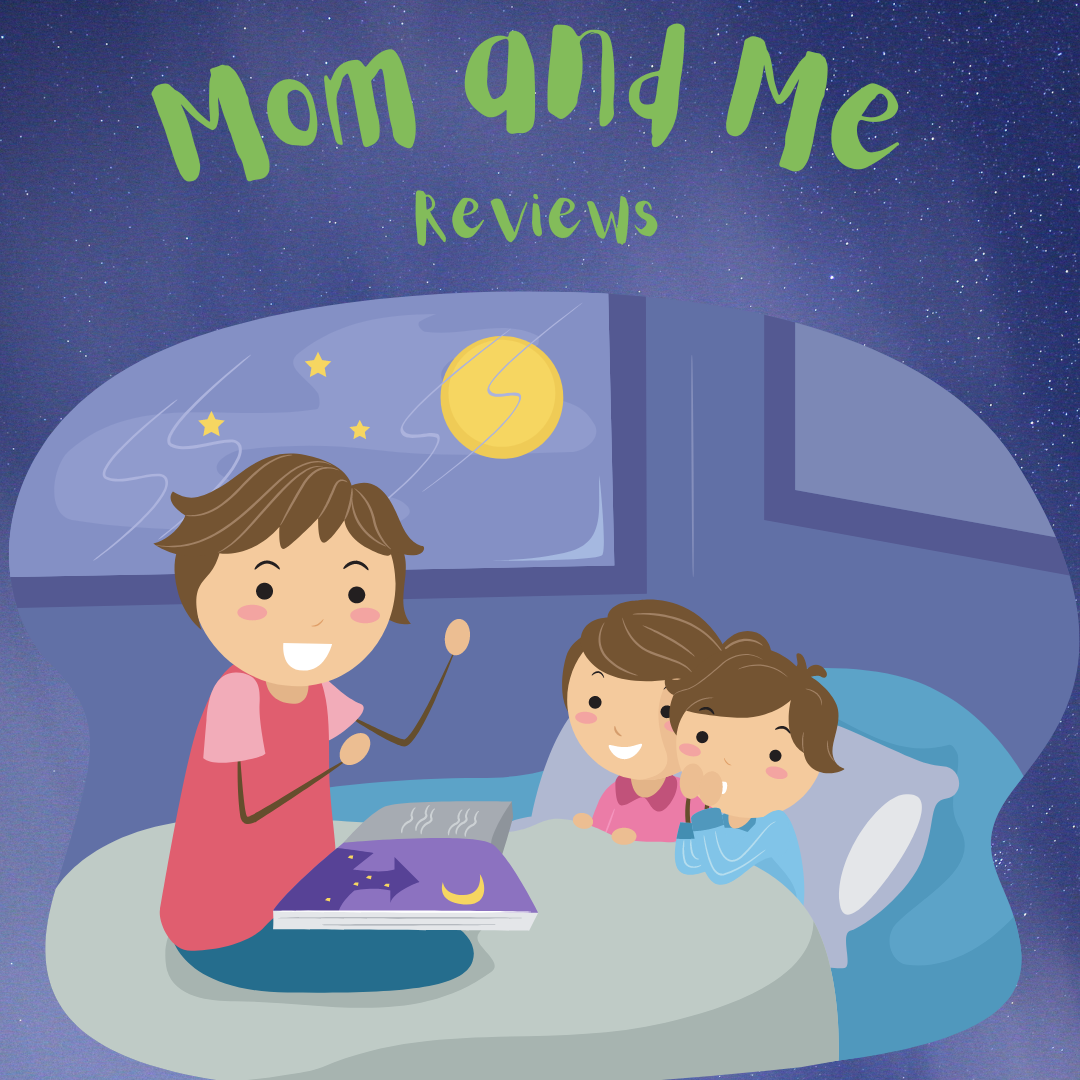 First Line: Hi! I’m Henley. And this is a story about finding my very favorite book in the whole wide world.

Summary: Henley is given a homework assignment to bring his favorite book to class the next day to share with the class. He goes to the library and the bookstore but cannot find what he is looking for. Then, Mama makes a suggestion that helps him fix his problem.

Their Thoughts: Conor was screaming when we started reading this, so the fact that he quieted down enough to pay attention and copy what the boy in the book was doing (saying “hmm”), shows that he enjoyed it, or at least the illustrations. Maggie said she could relate to the book– “I don’t have a favorite book, maybe I could write my favorite book!”

My Thoughts: This was a cute story, with thought out reasons I hear often from kiddos struggling to find a good book they enjoy. I enjoyed the solution Henley (and his mother) found to his problem. I do wish the librarian had been able to find Henley something, but I suppose I understand that wasn’t the point of this story.

2017 marks the 20th anniversary of Harry Potter!  As a person who loves all things Harry Potter this is a big year.  But this has not always been the case.

When the books were first released my dad bought them in the hope that they would get my younger sister interested in reading.  She has never been a reader and he had heard that this was something that was getting kids to read more.  But try as he might he never got her to pick one up.  He read the first four in quick succession.  I can remember listening to him laugh while he read the scene where Mad-Eye Moody turned Malfoy into a ferret and bounced him around the halls of Hogwarts.

I was not very interested in the stories of a young wizard because I preferred historical fiction.  They seemed silly to me until the day that one of my friends started reading them.  She started telling me how much she liked them and I decided to break down and try them out.  I was hooked from the first page.  I was a sophomore in high school when I started Harry Potter and the Sorcerer’s Stone and the first movie was coming out in November.  In a month I had read books 1-4 and then the wait began for book 5 (in which I cried my eyes out at the end).  Then 6.  Then 7.  But the wait was worth it.

Ever since I picked up that first book I have been a devoted fan.  I have pre-ordered all the books, went to the theaters for all the movies and visited the theme parks in Orlando.  When I visited the Wizarding World of Harry Potter I was instantly transported into the books.  The shops, actors and rides were breathtaking.  I spent Thanksgiving morning eating an English breakfast at The Three Broomsticks.  I downed multiple glasses of butter beer outside the Hog’s Head Inn.  I rode the Hogwarts Express.  I battled dragons, escaped from Gringotts and flew on a broom through the grounds at Hogwarts.  I even got myself a wand.  This is every Harry Potter reader’s dream!

I thank my dad (and my friend) every day for introducing me to the world of Harry Potter.  I found something that made me even more passionate about reading and expanded my world.  I love that still today I have kids come into the library looking for the books I read and love.  They are experiencing them for the first time and I envy them.  I re-read/re-listen to the books regularly and each time find something I missed before.

And now I have to go to London to visit the Harry Potter Studio Tour and see Harry Potter and the Cursed Child on stage at the Palace Theater.