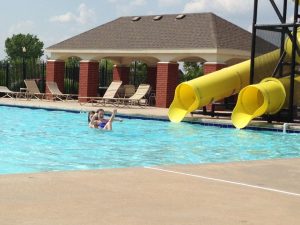 I don’t know how you feel about summer, but my daughters and I start counting down the days shortly after Christmas. There are so many things to look forward to! Not having to hit the ground running every morning as soon as the alarm goes off. The almost transformative way laying in the sunshine by the pool makes you feel like a new person. The excitement of planning a summer vacation (with or without family). Most of all, at least for me, it’s the idea of making great memories that will keep us remembering the warmth even through the dead of winter.

I’ve found that when I’ve gone overboard to create the “perfect” summertime memory, those are never really the ones we remember. I’m usually stressed from trying too hard and it never lives up to the idea I had in my head. No, the times we end up talking about well into the next summer are the little things that don’t require much effort at all. Playing games outside and then staying out until dark eating dinner and watching them catch fireflies. Allowing them to have cheesy tots and pop at the pool. Letting them play outside in a summer rainstorm.  Going to Riverside Park with a picnic they choose themselves and telling them about when we were actually allowed to go down the rocket ship slide. 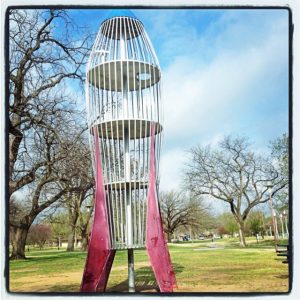 Going to the park is still as cool to my girls as it was to me when I was young and in this day and age I think that’s really saying something. It must be the same for a lot of kids and their families because every time I drive by Madison Avenue Central Park here in Derby it is always buzzing with activity.

So in honor of “Creating Great Summer Memories” the Derby Public Library is hosting a free outdoor concert at the Madison Avenue Central Park on Monday, June 12 at 7:00 p.m., featuring the group Hungrytown. Worried about dinner? The food truck B.S. Sandwich Press will be in the 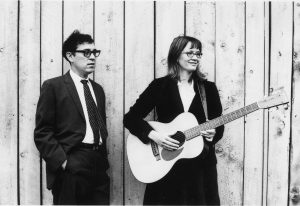 parking lot serving up some  delicious treats! We will also be collecting non-perishable food items to donate to the Derby Community Food Pantry.